Check out a video of our history! 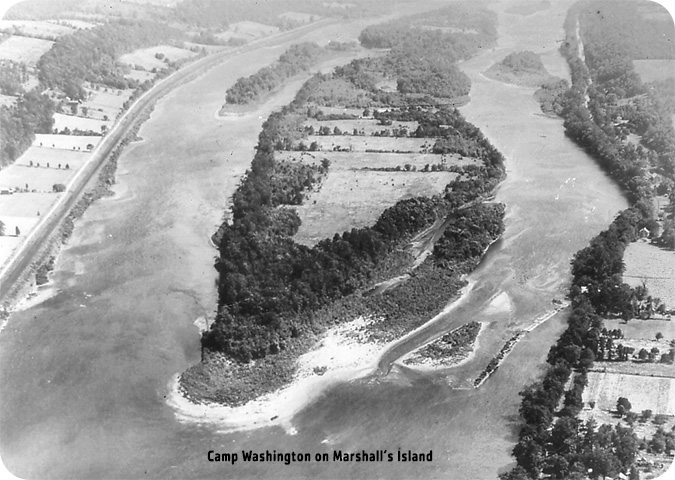 The Camp has a venerable and exciting history….. Originally established near Washington’s Crossing in 1900, it was then called Camp Washington.  In 1903 the camp was relocated to 200-acre Marshall’s Island in the Delaware River south of Frenchtown. Camp Washington continued to operate on this leased property until James J. Wilson, a member of the Trenton YMCA board, purchased Marshall’s, and donated it to the Y in 1919.  The Camp was renamed in honor of Wilson and flourished as YMCA Camp Wilson until August 19, 1955, when Hurricane Diane flooded the Delaware and destroyed the camp. Some of our current board members were campers that day, and describe their dramatic rescue by helicopter from the raging waters. 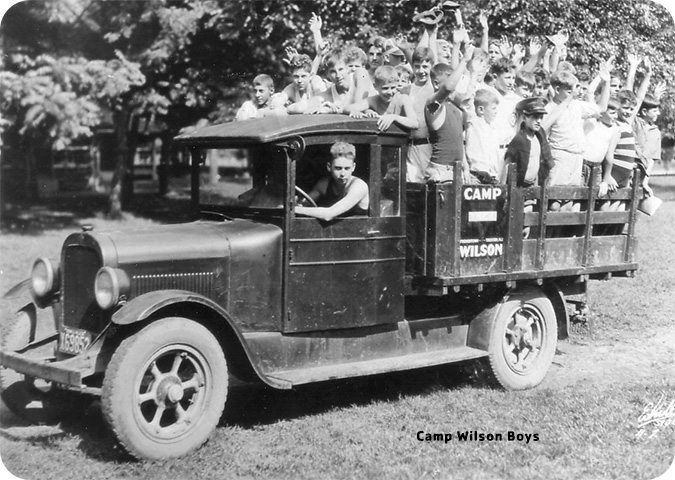 After the flood, the Trenton YMCA granted a Camp Committee independent status and charged it with seeking other YMCA partners to participate in building a new camp. Under the leadership of Ralph S. Mason, formerly a camper and leader at Camp Wilson, the Central New Jersey YMCA Camps (aka “Central”) was formally organized by its five representative YMCAs – Mercer County, Trenton, Metuchen, New Brunswick, and Rahway. The first Board of Trustees, led by Ralph S. Mason, found the Blairstown tract and recommended it for the new camp.  Fundraising, planning, and a host of activities were quickly mobilized in the summer of 1956. The property was purchased in 1957, and Central New Jersey YMCA Camp opened as planned on June 29, 1958.  In 1972, the Board of Trustees honored their leader by renaming the camp YMCA Camp Ralph S. Mason. 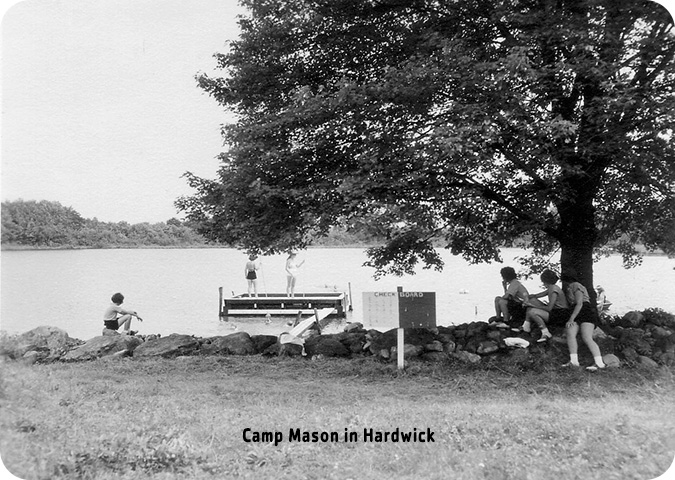 Today, YMCA Camp Ralph S. Mason continues the mission of our Founder:  to create a positive summer camp experience for every child who attends.

Camp Mason produces positive experiences, life-learning, and skill-building for people from a diverse, multi-cultural domestic and international population.   Our campers come from a variety of ethnic backgrounds, economic circumstances, and faith and religious beliefs.  They travel to Camp Mason from throughout the United States and the world. We also actively seek to serve those who may be at-risk.  As such, we provide significant financial assistance ($200,000+ annually) to our population.  We aim for excellence in creative programming and strong management, and we are committed to maintaining a safe, secure, attractive, barrier-free facility that will also serve as a respected model of environmental education and stewardship.  We believe by giving all people the tools to grow and thrive that they will have achieve long-lasting success.

We look forward to welcoming you to our YMCA Camp Mason family! 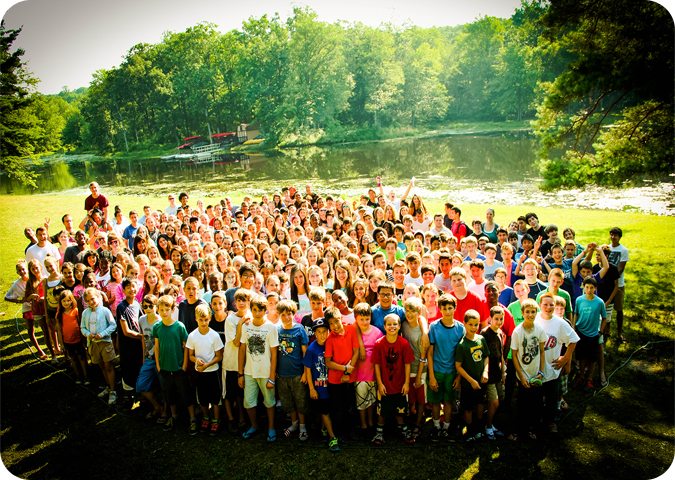 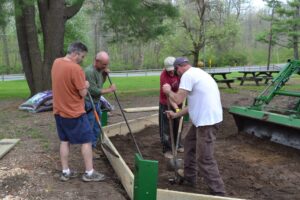 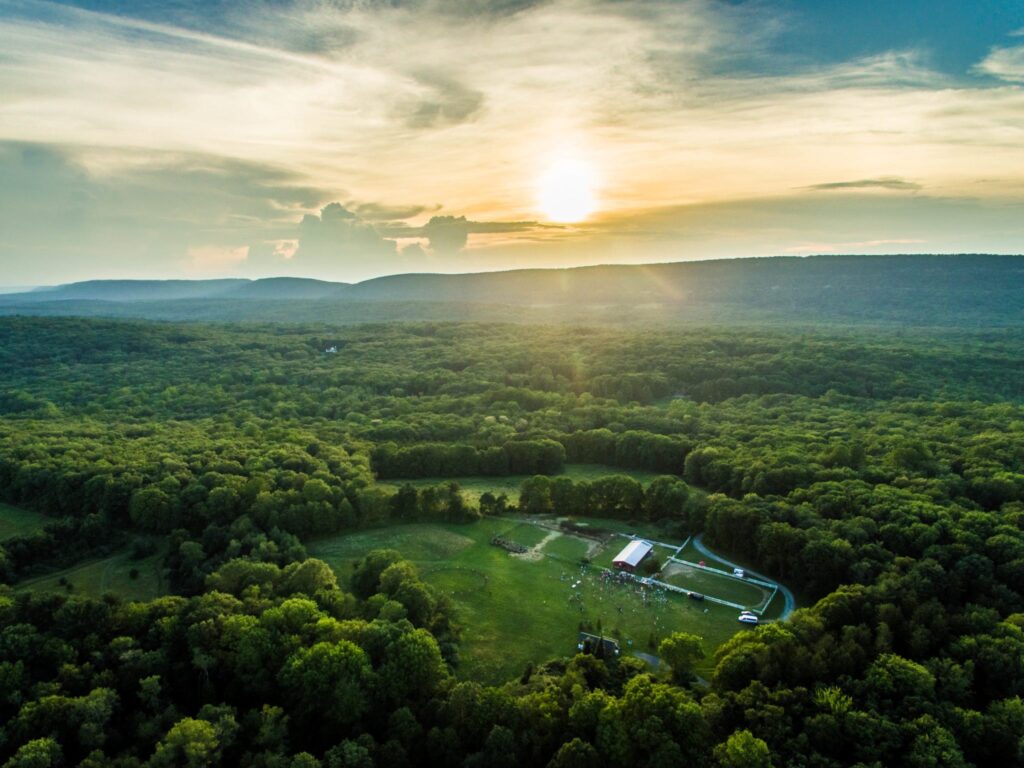 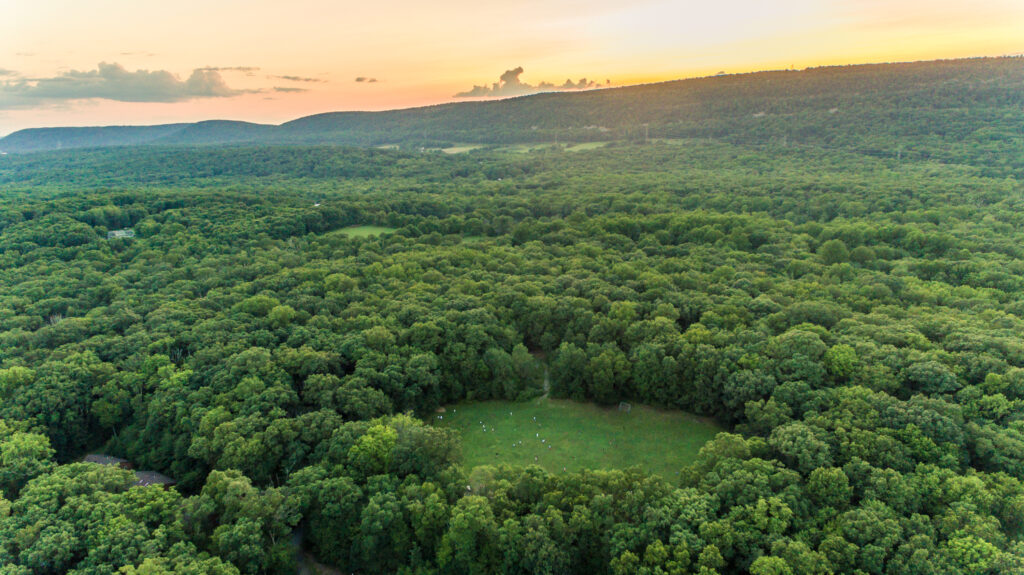 LABOR FAMILY CAMP! YMCA Camp Mason’s Family Camps provide a wonderful opportunity to get away from it all and spend[...]
View Calendar

For more about our location, and Bus & Truck Driver directions:
Location/Directions